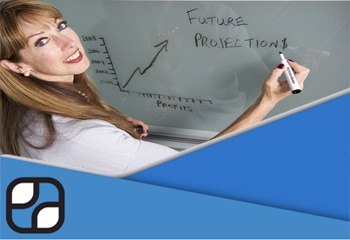 Is it too big?

Is it too small?

Is it just right?

I have a very interesting job, I work and network with clients from all over the world and in all shapes and sizes and yet I am constantly amazed at how we look at our own business and the ideas that CEO’s have about their own business.

When meeting some it’s the next Facebook, GM or even WalMart and they are not going to stop until they get there. I often wonder if they understand the times we live in and the resources needed (not just passion) to get to that scale.  While it’s always satisfying to see if get to those levels it’s just a fraction of those even get past First Base.

And for MANY other’s its’ the limiting belief that pre-wires them of why they can’t grow because they don’t they right people, the right equipment or it’s just a bad time. I just had a conference call with someone who had that exact belief and I called them out – not because I wanted to be mean but just wanted them to hear another perspective.

We Talked about Meaningful Scale

What exactly does that mean?

For many, it’s not always about overcoming a need for significance but rather the need for contribution – whether to a family unit, a business unit or anything else. Rather than the focus on the next milestone it becomes a focus on delivering one more thing, one more unit, a few dollars on every sale and contributing to the overall goal of the organization.

For a service business it may be the ability to deliver more timely or just ONE more client service visit per day.

For the CFO it’s an incremental efficiency that can make a difference in a unit’s performance.

For the CEO it’s the ability to say no to a non-contributing project (or better yet that ego driven ‘branding’ stuff!).

For a local contractor it’s getting 1 more project completed per year and adding an extra $15,000 to a household budget.

It’s NOT just about going public, being acquired or even raising money – its’ about solving a problem that a customer needs in come meaningful way.